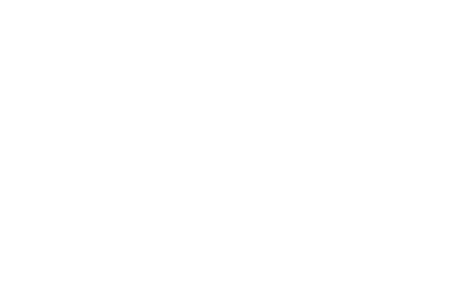 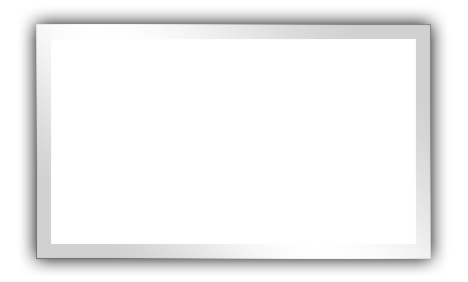 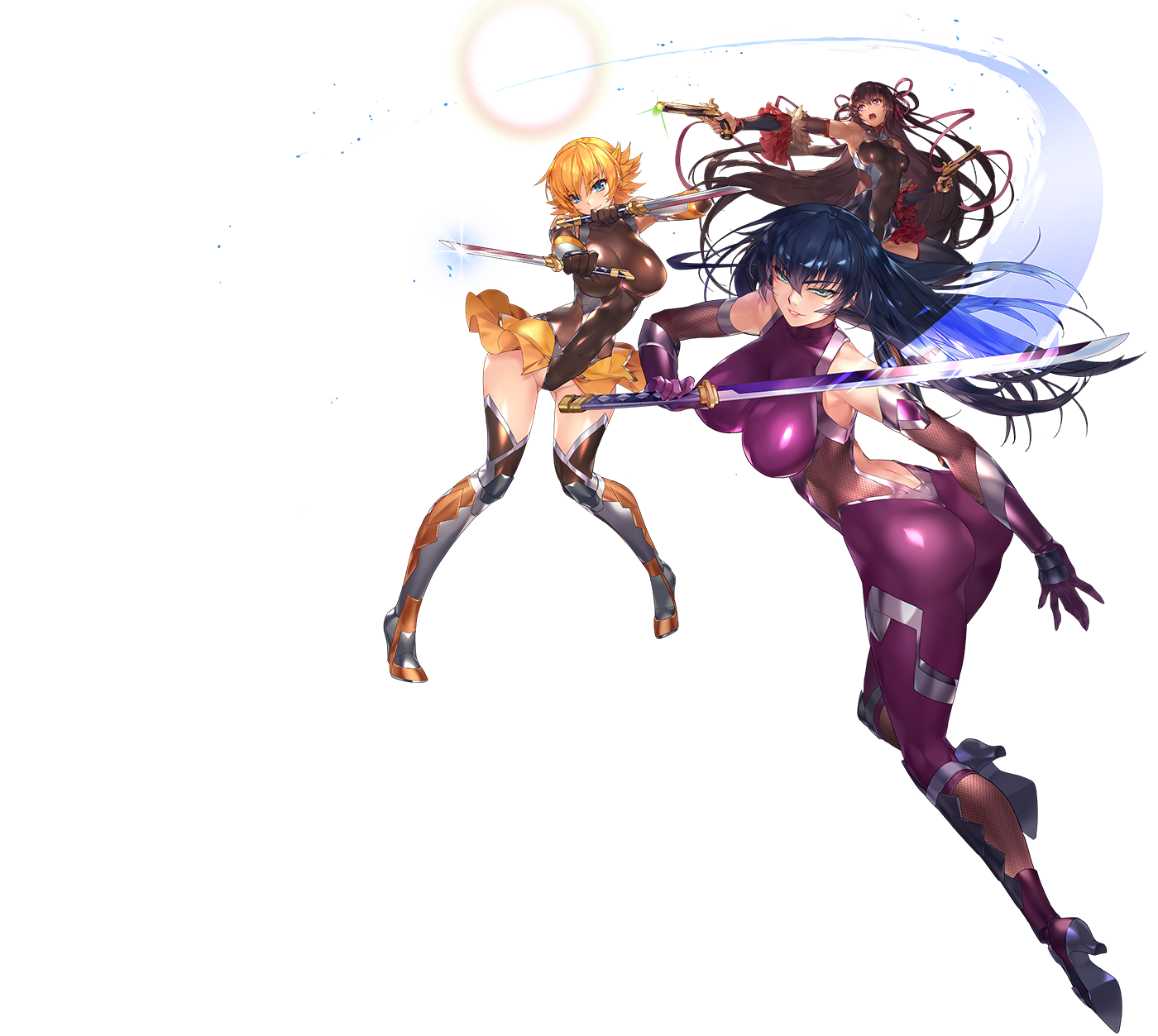 Pre-Register with your email address.

In the near future, Japan is plagued with the demons from the dark side.
There existed an ancient, unspoken rule of non-interference between humans and demons,
but as the humanity descends into decadande, the rule is now obsolete;
it is the darkest time, with the criminal syndicates pulling the strings.
But those who sought the righteous path were not hopeless. 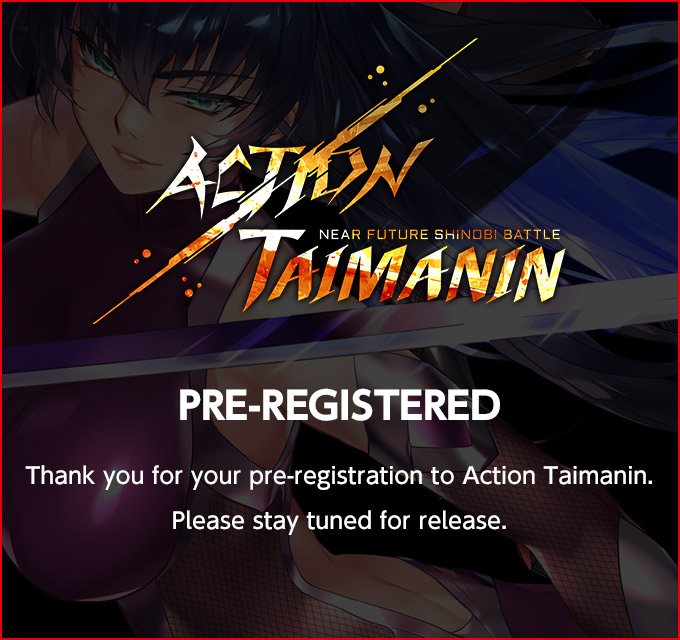 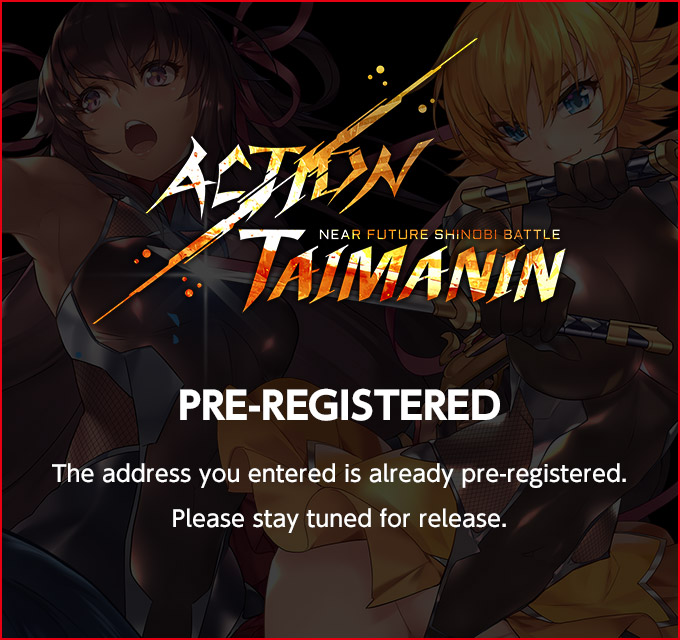